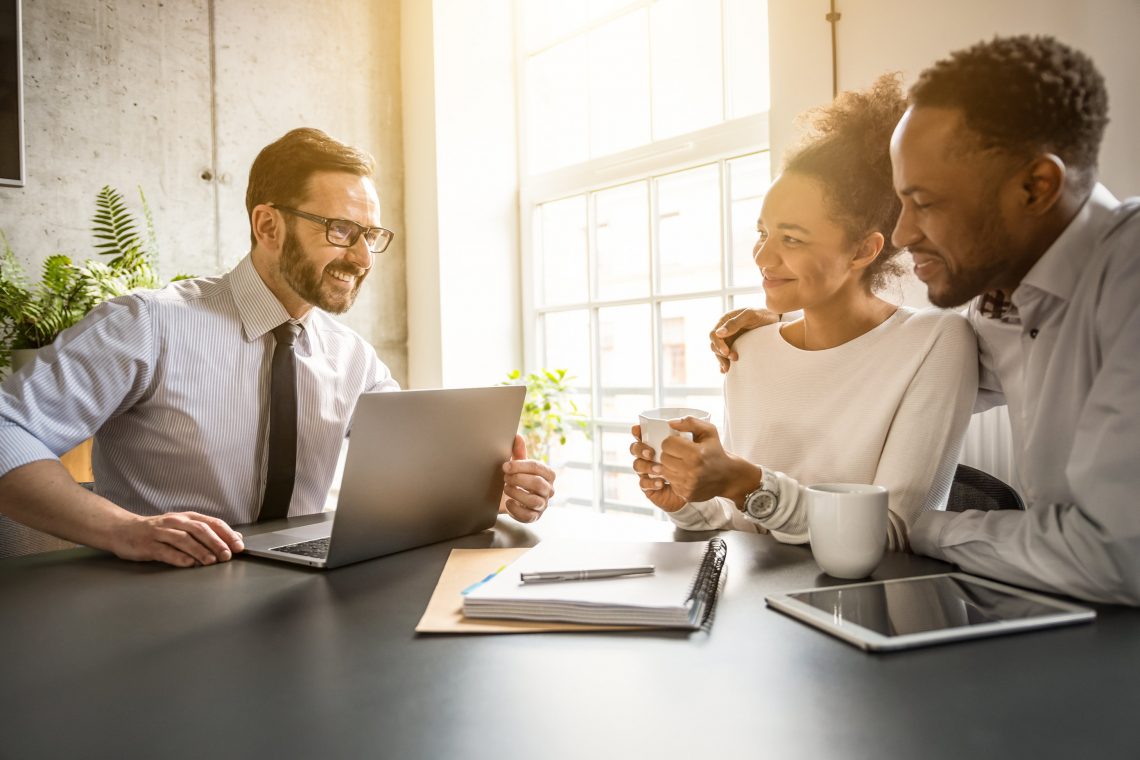 Newlyweds expect their marital union to last a lifetime. The reality is that half of all married couples end up in divorce. Property and finances are among the top assets that are fiercely contested in divorce court. Signing a prenuptial agreement protects spouses and their assets when divorce looms.

US Census Bureau surveys find that the top three reasons for divorce are incompatibility (at 43 percent), infidelity (at 28 percent) and finances (at 22 percent). Younger spouses, aged 20 to 25 years old, have a 60 percent likelihood of divorcing.

Interestingly, Illinois, at 10 percent, is among the handful of states with the lowest rates of divorce; however, less than 65 percent of Illinoisans are married. Nevada has one of the highest divorce rates, due to many people spontaneously tying the knot in Las Vegas.

Divorce is as common as marriage, especially in the US, which has the sixth highest divorce rate in the world. Second and third marriages have even higher rates of divorce, at 60 percent and 73 percent, respectively. Given the high rates of divorce, a prenuptial agreement offers significant protections. 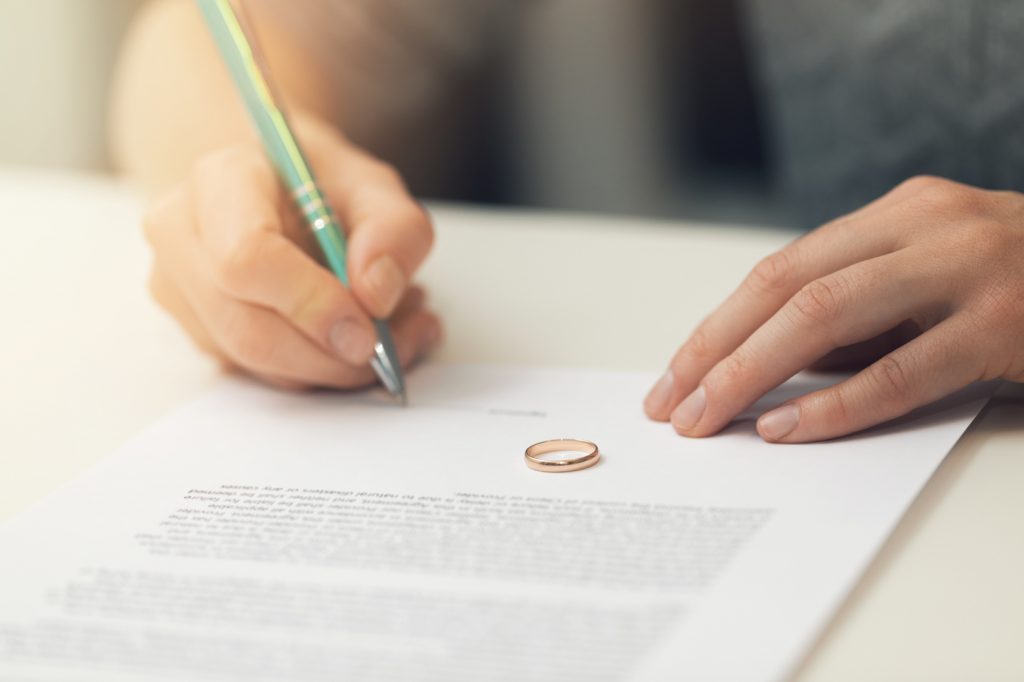 What is a prenuptial agreement?

What are the benefits of a prenuptial agreement?

Not every couple needs a prenuptial agreement, and the decision to sign one is personal. However, the legal document is beneficial in many circumstances, such as when a spouse wants to protect a family-owned business or a high-net-worth individual aims to protect financial assets.

Several other benefits of a prenuptial agreement exist. Fiancés will engage in an honest discussion about finances, assets, and liabilities in order to prepare the prenuptial agreement. This candid conversation before marriage allows the couple to better understand each other’s expectations.

Starting a marriage with open lines of communication builds greater trust, which can help sustain the marriage over the years. In the event a divorce occurs, a well-drafted prenuptial agreement will resolve common legal issues and allow the divorce to finalize sooner.

Wealthy individuals do marry partners who have fewer assets. If the marital union dissolves, the high-earning spouse risks losing a significant amount of wealth to the other spouse. A prenuptial agreement protects the spouse’s financial assets, ensuring they are fairly distributed upon divorce.

In Illinois, marital property is considered property that is acquired during the marriage, such as retirement accounts, vehicles, homes, and stocks that accrued funds. A prenuptial agreement clearly defines what is marital property and how it will be divided in the event of a divorce.

Separate property, which is acquired before marriage, is documented in the prenuptial agreement and thereby protected upon divorce. Furthermore, a prenuptial agreement supports an estate plan, allowing divorcees to avoid interference and decisions by the court system regarding property distribution.

Early in a marriage, spouses are likely to agree on major matters. As time passes, however, couples may start to disagree on important issues, which can lengthen and complicate divorce proceedings. Divorcing spouses without a prenuptial agreement can end up spending thousands of dollars battling in court.

A couple may enter a union without fully disclosing all debts. Or, one spouse may have significantly higher debts than the other spouse. Even when debts are discussed, both spouses could end up sharing the obligation if a prenuptial agreement has not been put into place.

Prenuptial agreements are drafted to address financial matters. As a result, the prenuptial agreement does not include personal preferences that may be brought up during divorce, such as where the children must go to school, where they should spend holidays, or what religion they will follow. 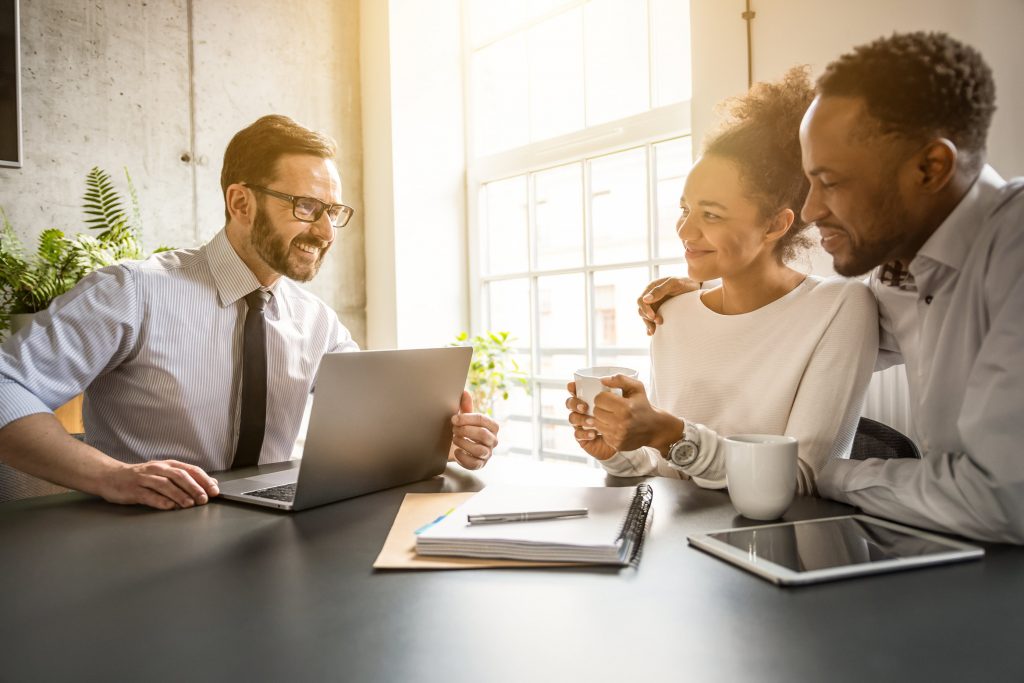 While discussing a prenuptial agreement strikes fear into couples about to enter a marital union, the document strengthens their bond. Discussing finances, property, and marital assets openly can prevent major conflicts—especially considering disagreements about money often lead to divorce.

In addition to creating a well-drafted prenuptial agreement, our attorneys are experienced in disputing and defending existing prenuptial agreements. Our aim is to protect your rights, and we do so by ensuring the document meets the legal requirements mandated by the state of Illinois.

The knowledgeable divorce lawyers at Allen Gabe Law, PC, are also capable of preparing postnuptial agreements. This document is drafted after the marriage and protects the spouses’ property and assets, such as businesses, investments, debts, and the inheritance rights of their children.

Spouses seeking a prenuptial or a postnuptial agreement are encouraged to seek the legal expertise provided by our family law firm. A substandard prenuptial agreement that fails to meet Illinois’ legal requirements will not be upheld by the courts. Our attorneys ensure all documents are legally sound.