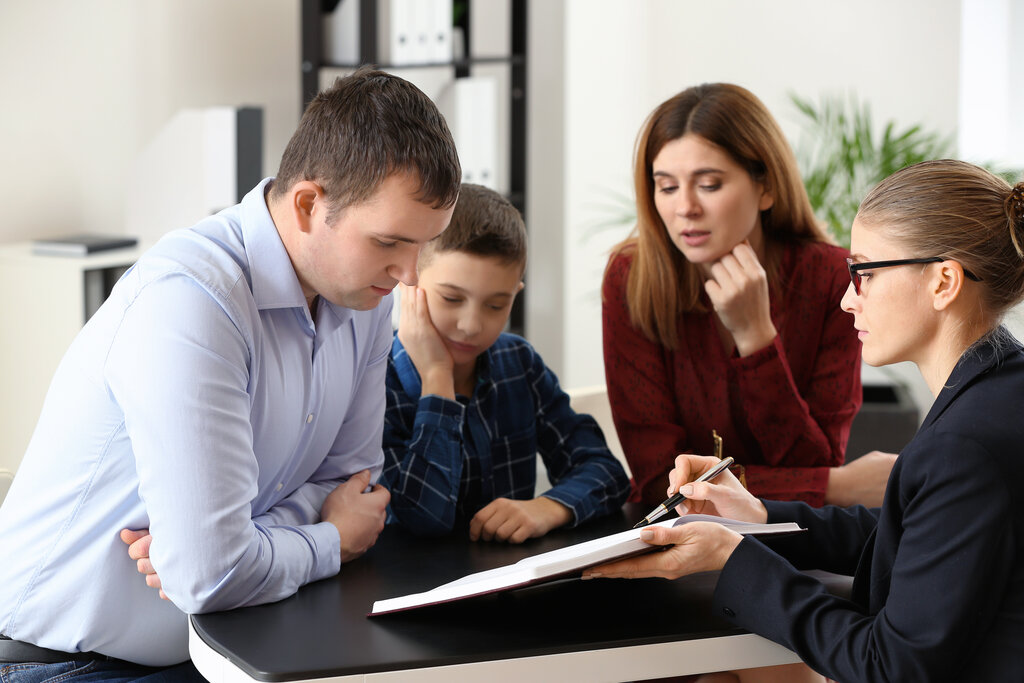 What is the importance of jurisdiction?

Jurisdiction is critical in instances where both parents live in different states, or the other parent moves out of state. A law called the Uniform Child Custody Jurisdiction and Enforcement Act (UCCJEA) establishes the rules regarding which states have jurisdiction.

What does a custody order involve?

The judge will issue a custody order based on the best interests of the child rather than the suitability of either parent. Factors the judge will consider include the parent’s and child’s wishes, the child’s adjustment to a new home, school or community and the health of all parties involved.

Once the parents receive a custody order, it must be followed by both ex-spouses. For example, a judge may have ordered parenting time on the first three days of the week. The parent must allow the other parent to pick up the child during those designated days.

If the parent refuses to allow the other parent to exercise his or her parental responsibilities, a judge can enforce the existing custody order. Violating any provisions in a child custody order or failing to follow the custody schedule can result in being held in contempt of court.

What are steps to take when custody orders are disobeyed?

Before going to court, the exes are encouraged to try to work out child custody issues through discussions or mediation. Divorce mediation is an option when talking to the other parent is not possible. The Mediation Council of Illinois is a resource for private mediators. 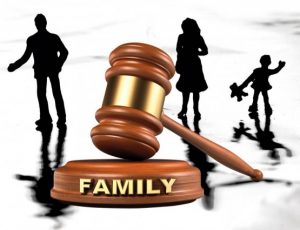 When mediation fails to yield satisfactory results, a better resolution may be possible in family court. It’s important for parents to know that violations of custody orders or visitation interferences can be tried as both a criminal and civil offense.

Under current Illinois laws, the first two violations of custody orders are considered petty offenses. When the offending ex repeatedly violates custody orders, it becomes a Class A Misdemeanor. Serious offenses can potentially lead to prison sentences or hefty fines.

Taking the case to civil court can result in the judge adjusting the parenting schedule or allowing a parent to make up the time originally awarded. If the offense is serious, a judge can impose fines or jail time. The courts expedite enforcement of child custody orders.

Prior to heading to court to enforce custody orders, the parent denied his or her parental responsibilities must prove that the offending ex intentionally violated the orders. Documentation and records are useful and will help an attorney present a strong case.

In addition to gathering evidence, the offended party must obtain a copy of the parental responsibilities court order, a Petition for Rule to Show Case and a Notice of Motion. The petition must include the nature of the violation (including dates) and what the parent is asking for.

These documents must be filed with the circuit clerk. Electronically filing the paperwork is accepted unless the parent has an exemption. The offending parent must also receive a copy of the documentation, which may be sent via an E-Service System or registered mail.

The offended party will have a chance to present his or her case in court. The judge will hear both sides from the exes. After the two parents have spoken, the judge will arrive at a decision. A final resolution may be possible only after several court dates.

Work with a Child Custody Attorney 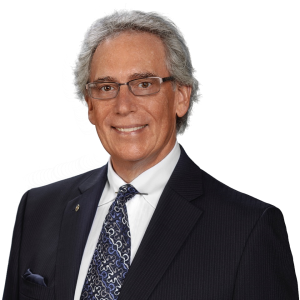 When your ex fails to follow custody orders, an experienced lawyer can take your case to court and ensure that the orders are legally enforced. Allen Gabe Law, P.C., is a firm of skilled family law attorneys who are ready to assist you through a range of child custody disputes.

Our firm of knowledgeable child custody lawyers stay up to date on the changing laws that affect divorced parents. We closely investigate each case and thoroughly research the details to present a compelling case in court. The timely resolution of each case is important to our clients and us.

Child custody battles can be a complex route to navigate alone. When you have the legal team from Allen Gabe Law, P.C., on your side, you can expect a favorable outcome for you and your child. We have the experience of providing expert legal guidance to mothers and fathers alike.

If you are expecting an uphill court battle involving child custody issues, consult the child custody lawyers at Allen Gabe Law, P.C. You will receive legal support to help you make the right decisions throughout the custody battle. We provide legal counsel to parents living in Schaumburg, Illinois.